The Organisation for Environmental Sustainability and Conservation,

Fundacion Iluminame seeks to strengthen the development of the young people of Los Cabos,

Yo Reciclo is a non-profit organisation dedicated to cleaning up beaches and rivers and managing recyclable material in Los Cabos.

Asupmatoma works for the preservation, care and reproduction of the sea turtle in Baja California Sur, in the Los Cabos area.

ECO-R is an environmental project for the awareness, care and conservation of the environment in Los Cabos

Mar Libre is a non-profit organisation which aims to rescue reefs and mangroves in the Espíritu Santo archipelago, in the Sea of Cortez.

Together we can make a difference

Currently AMA’s goals include: a mission to save 45 sea lions from entrapment by fishing nets and a plan to release 5,000 turtles into the sea, hatched from eggs that had been endangered.

The release of 45 sea lions trapped underwater in discarded fishing nets near San Jorge island, in ...

The liberation of 1 million newborn endangered sea turtles into the sea in one single year.

The creation of a small museum near The Estero where tourists and locals alike can come and ... 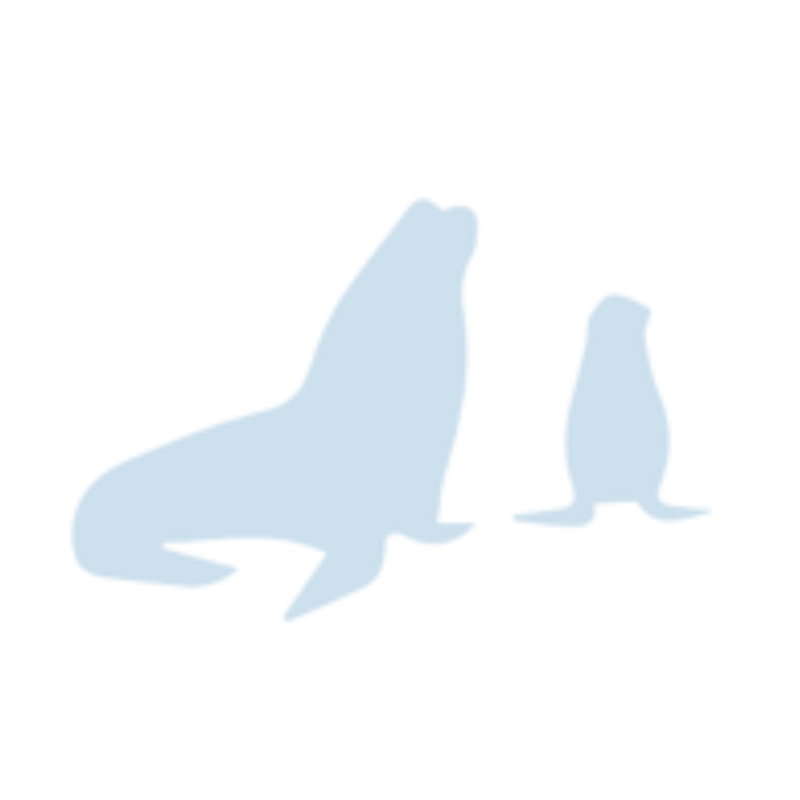 The Importance of the Oceans

“Water makes up three quarters of Planet Earth, unlike other known stars, and most of this is taken up by the volume of the oceans.

Therefore together the oceans and seas form the most extensive water of our world, covering more than 70% of the earth’s surface; making them indispensable to the creation of life and essential for the survival of human beings.

Although from day to day we may not be aware of the importance they hold, the oceans carry out a wide array of functions which permit and promote the existence of all the species that populate the planet, above all, that of huamn beings. Over 50% of the world’s population live on coasts, and 75% will by 2025.

Firstly, we must highlight that the oceans are a font of biological food resources thanks to which billions of people worldwide are able to be sustained.

Moreover, they are a source of raw materials, minerals, precious metals, and even salt water, providing industrial and commercial uses.

Thirdly, their importance lies in that the oceans in themselves are an important energy resource, since beyond containing pockets of gas or petroleum, they produce renewable energy thanks to the strength of maritime movements and underwater currents. This is also known as Hydraulic Energy.

In addition, the oceans serve as a climate regualtor, since they absorb the planet’s excess heat and regulate the effects of climate change, exchanging gases with the atmosphere. But they also produce most of the oxygen on which we depend in the atmosphere (70%), even more than the woods and forests of the Earth’s crust. And if this were not enough, they provide more than 97% of the world’s water supply .

On a socioeconomic level, the oceans are also important, as they bring wealth and development, and support the whole world’s economic activities. Given that a great part of the world’s population live in coastal zones, the oceans are generators of labour and economic resources in tasks related with the sea, sharing fish, industry, trade, tourism or even the science that is dedicated to their study.  Equally outstanding is the role of the oceans as routes of communication thanks to maritime transport and the geopolotical and strategic importance they have had throughout history.

Considering that a great part of the human population lives on the coast, many coastal communities also have a series of cultural values and beliefs assoicated with the ocean.

All we human beings depend on the sea, whether we live near or far from it. It plays a role in the social, economic, cultural and environmental balance of all the countries in the world. The oceans find themselves interlinked with human populations, the part of our planet which is the basis of support for all life on earth. When we look after our oceans and give them a future, we give the same to ourselves.” 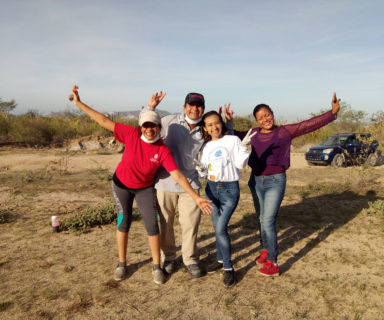 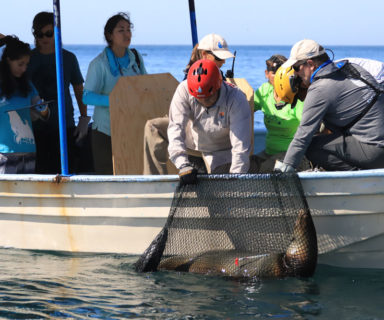 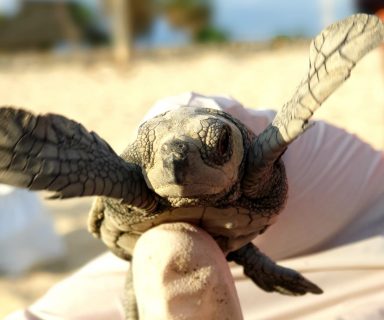 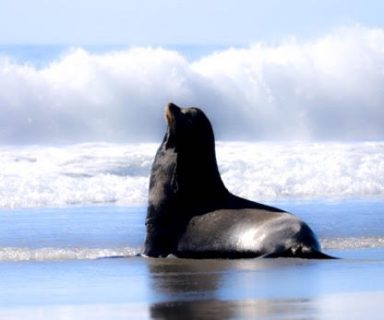 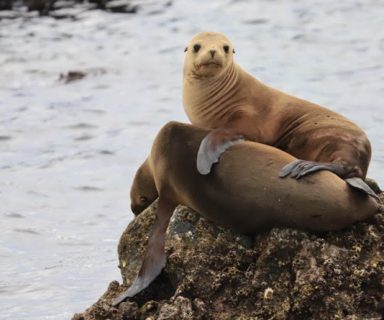 Join Our Mission to Save the Oceans

Started On: 12:00 am
Alfredo Ginochio Gallery

5 OUT OF 45 SEA LIONS RESCUED FROM SHARP FISHING MESH LEFT AT SEA : APPEAL TO RESCUE THE REST

Thanks to AMA’s generous supporters like you, since November Cabet Cultura y Ambiente and their ...

AMA Foundation participated in a medicine donation with Damas Promotoras de la Marina for the ...

Copyrights © 2019 All Rights Reserved. Made with love by Ovis.